History and heritage V1 in the valleys of Bresle and Yères

No items to display

In this tab you will find all the news of the historical and memorial hinking route. These pages are used to keep you informed of the evolution of the development of the various sites, to enlighten you on some upcoming events, to recount past events, to deliver various anecdotes on the circuit or on the bombs V1 in general, etc.

The publications are regularly updated, stay tuned. A place dedicated to the comments is at your disposal under each article, do not hesitate to entrust us your impressions, suggestions and opinions. 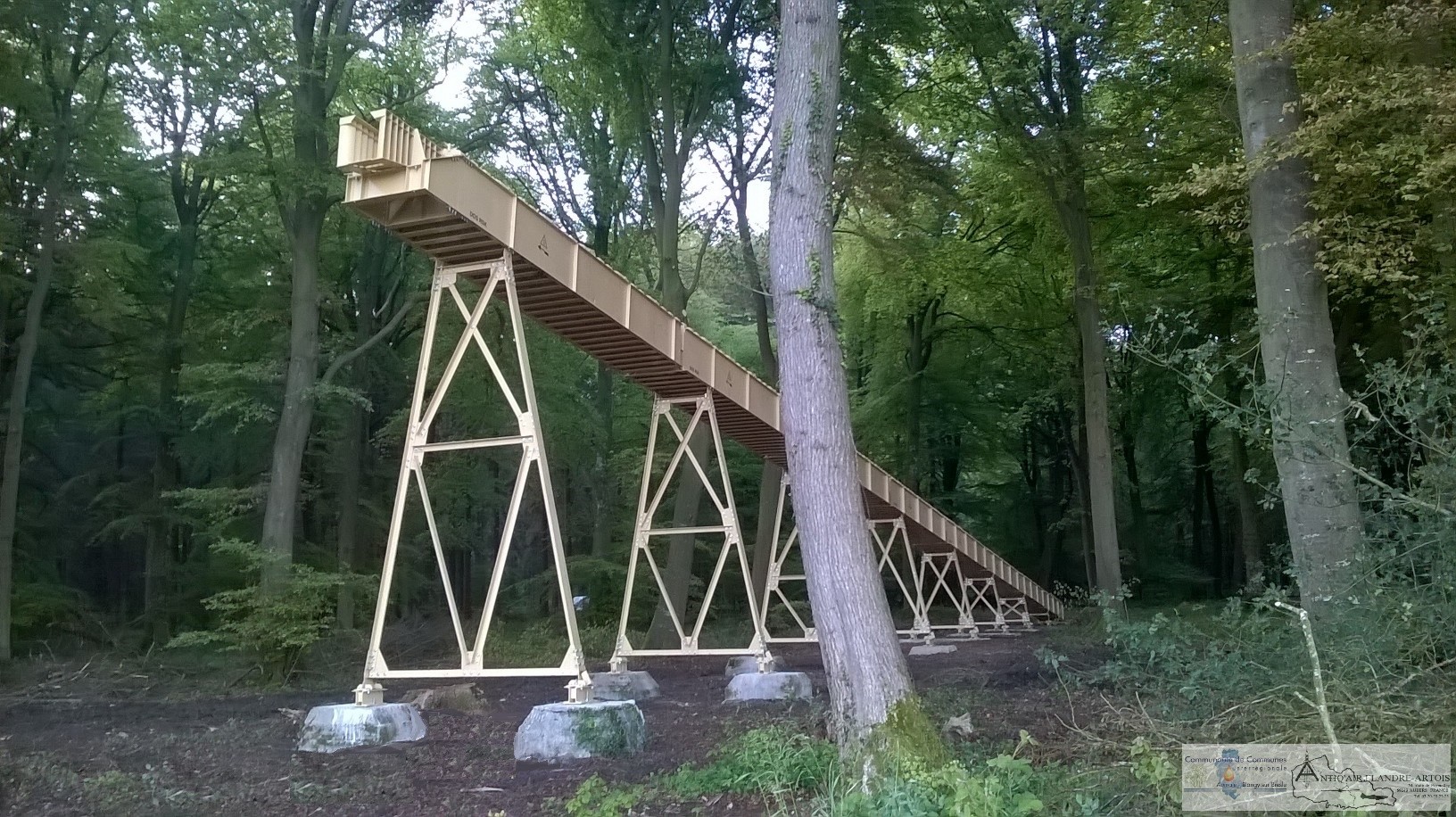 The replica of the launching catapult is ready...

After several months of work, the conception of the replica of a flying bomb V1 launching catapult was made and placed on the Poteau de Montauban V1 base located in the commune of Guerville. 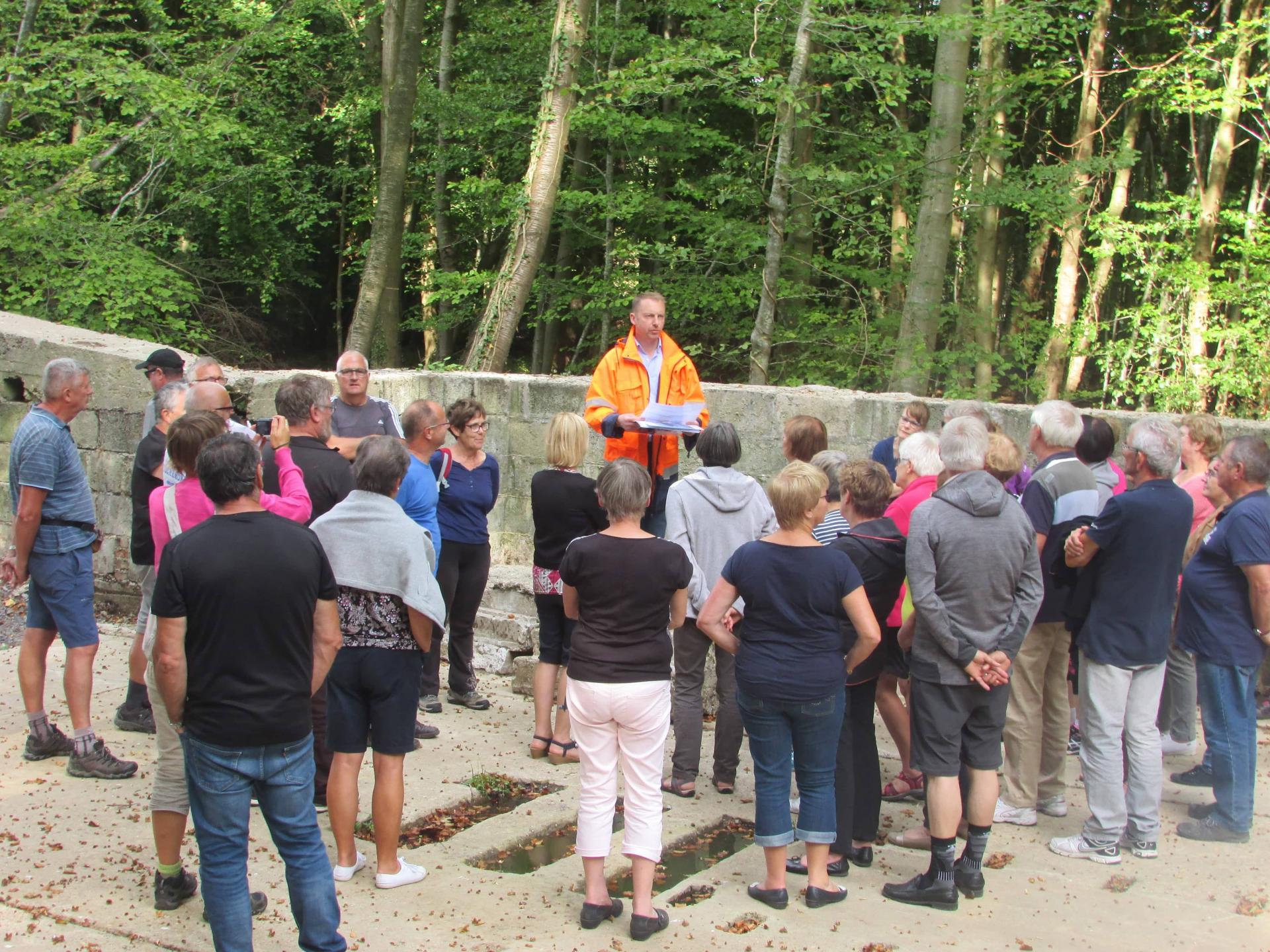 During the afternoon of the 20th September, about fifty hikers visited the site of Campneuseville-Beaulieu on the occasion of a march organized by the Association for Cultural Development and Animation of Rieux. 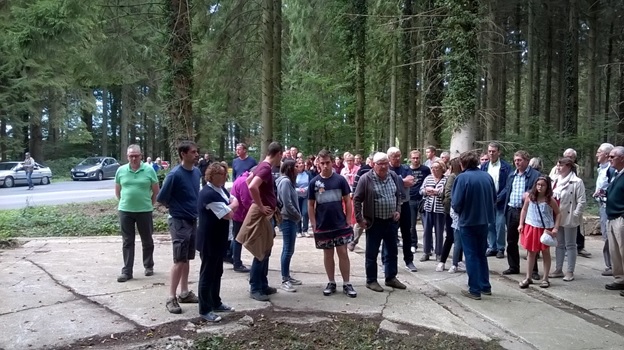 As part of the European Heritage Days, on 15th and 16th September, the Communauté de Communes Interrégionale Aumale - Blangy-sur-Bresle organized several visits to the former V1 launching base of the Poteau de Montauban, near Guerville. This event was successful. 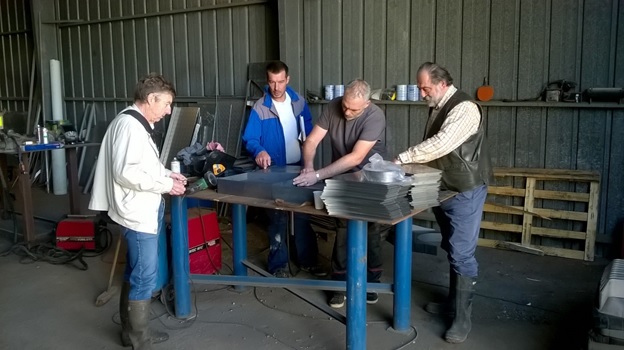 Last news from the front...

This Friday, the 7th September, Mr. Hubert De MEGILLE, the director of the historical center "Le BLOCKHAUS Eperlecques" (Pas-de-Calais - 62) one of our partners, visited us to contemplate the work already done on the various V1 sites. 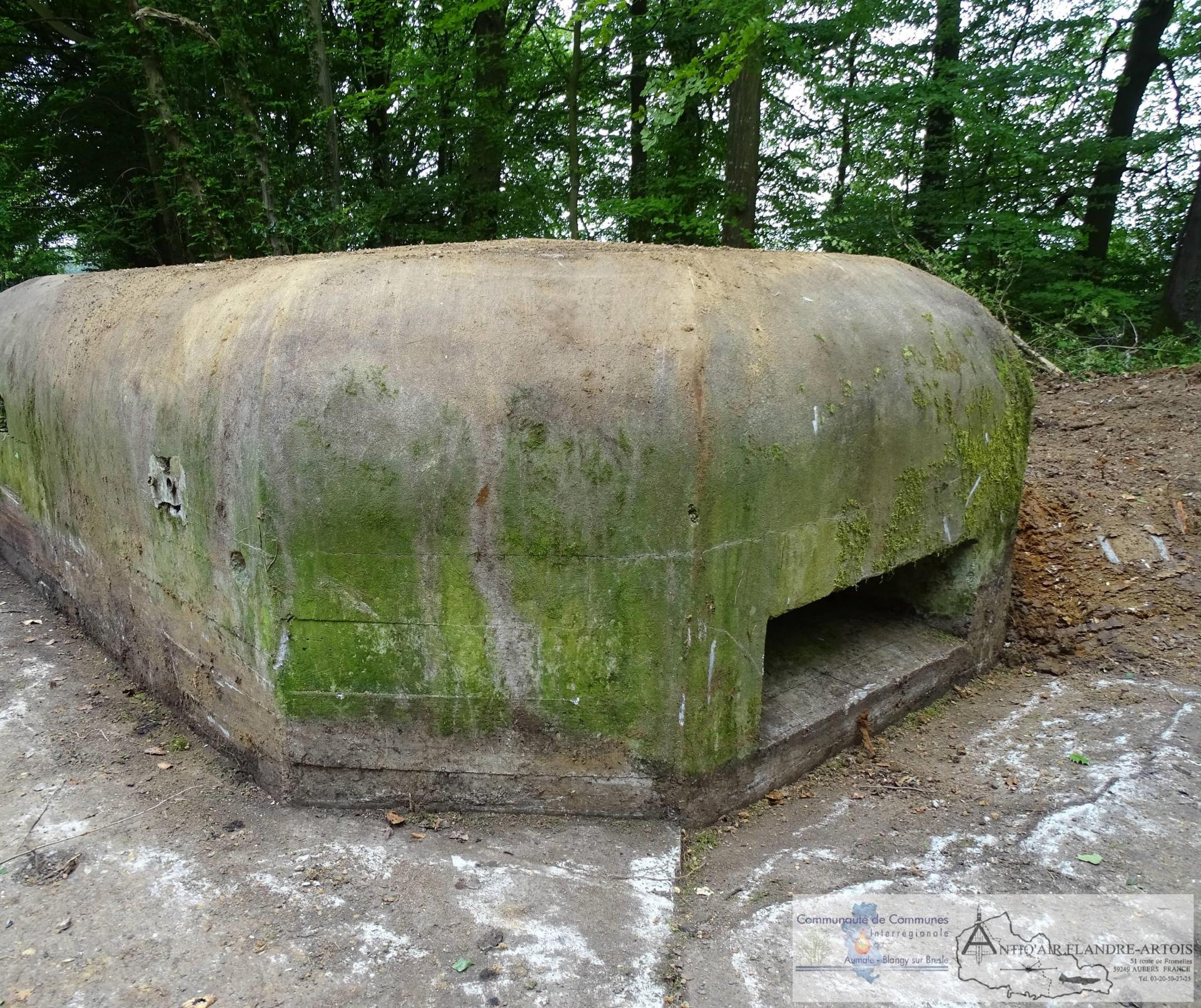 A visitor in the Beaulieu site in Campneuseville

In the afternoon of Monday 28th May, the staff in charge of the renovation of the V1 site had the visit of a known figure in the region: Mr. Roger BOURGEOIS.